Painful joints can be a result of a number of different medical conditions. A condition known as fibromyalgia, a disorder characterized by widespread musculoskeletal pain accompanied by fatigue, sleep, memory and mood issues, is in actuality not specifically joint pain and does not qualify as an auto-immune disease because inflammation is not at the cause of the pain. It is thought be scientific researchers that the pain in the patient’s joints is a result of brain signaling deficiencies.

Other causes of joint pain that are caused by inflammation are:
1. Bursitis which involves the inflammation around the soft pad tissues of our joints.
2. Lupus which has similarities to rheumatoid arthritis
3. Gout which is yet another form of arthritis
4. Results of infectious disease like mumps, flu and hepatitis
5. Chondromalacia of the knee which is a breakdown of our cartilage
6. Acute trauma from an injury
7. Tendinitis which is inflammation of our tendons.
8. Specific bone or joint infections
9. Simple overuse of a joint
10. Osteoporosis which is essentially lose of bone density, can cause painful fractures
11. Sarcoidosis which involves inflammation of our lymph nodes
12. Even rickets a disease caused by a lack of vitamin D causing soft bones

All these conditions can result in painful, swollen, or deformed joints. Many times joint pain is treated with nonsteroidal anti-inflammatory drugs to reduce pain, swelling and inflammation. Physical activity is also important as is keeping a healthy weight.
Some often effective non-medical remedies include massage, warm baths, stretching and adequate rest.

CBD is making some headway into the area of joint pain relief. Recent studies are suggesting that CBD oil may be a way to treat arthritic conditions.
• A 2011 study found that CBD helped to reduce inflammatory pain in rats by affecting the way that pain receptors respond to stimuli.
• A 2014 review of the existing body of research on animals concluded that CBD may be an effective treatment for Osteoarthritis (OA).
• A 2016 study found that the topical application of CBD had the potential to relieve pain and inflammation associated with arthritis.
• A 2017 study found that CBD might be a safe and useful treatment for OA joint pain.

However, to date, there a lack of conclusive proof that CBD is an effective arthritis treatment for humans. This is probably because of several factors. Perhaps most importantly, because established beliefs tend to linger long. When cannabis was classified as a Schedule 1 “dangerous” substance with no medical value after the passage of the Controlled Substance Act of 1970, the existing administration, under President Nixon’s direction, was more concerned with the social impact of cannabis than it was about its value as a cure to many ailments. In 1971, The National Commission on Marijuana and Drug Abuse issued two very compelling reports regarding the advantages of cannabis application for medicinal purposes, and specifically that cannabis was not “dangerous,” but Congress at the time was not in favor of removing it as a Schedule 1 substance. Historians surmise that since cannabis use was predominantly in the minority classes of society back in the 1970s, that there was no “lobbyist” group to champion the cause of removing in from Schedule 1 designation to Congress.

As a result of this decision, some 50 years ago, research into the curative effects of cannabis have not been supported by grants from the Federal Government. And until the Farm Bill, signed last year, cannabis was a Schedule 1 drug. But although CBD products with less than .03% THC are no longer considered Schedule 1 drugs, there’s still a gray area of differences between States and Federal Laws. However, in spite of this uncertainty, we are seeing more studies and the overwhelming result is that CBD can help to reduce inflammation, anxiety, insomnia, and help put our Endocannabinoid System into balance to affect almost every internal organ in a positive way.

The Arthritis Foundation suggests that the true count of those having some form of arthritis is likely as much as 91.2 million in total. To make matters even worse, that number is expected to grow by 49 percent by the year 2040.

The most precarious and debilitating symptoms suffered by arthritis patients include pain, stiffness, and decreased movement within the joints, all of which can be severe and worsen over time. In addition, there are other symptoms that are just as troublesome, such as anxiety and depression. Not only that, but it can become especially trying when you must contend with other medical problems that tend to coexist with arthritis, like heart disease, diabetes, and obesity.

Some medications and treatment programs can potentially help ease these negative effects, but many people are searching for a more natural pain relief option. This is where CBD oil comes into play.

A study published in the journal Pain as early as December, 2017 analyzed whether CBD could prevent osteoarthritis pain and joint neuropathy. Based on their findings, researchers affirmed that it did both because it decreased joint inflammation and served as a protectant to the nerves. 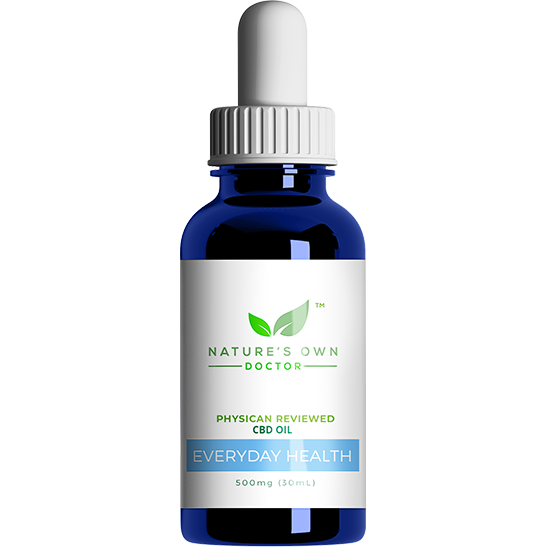 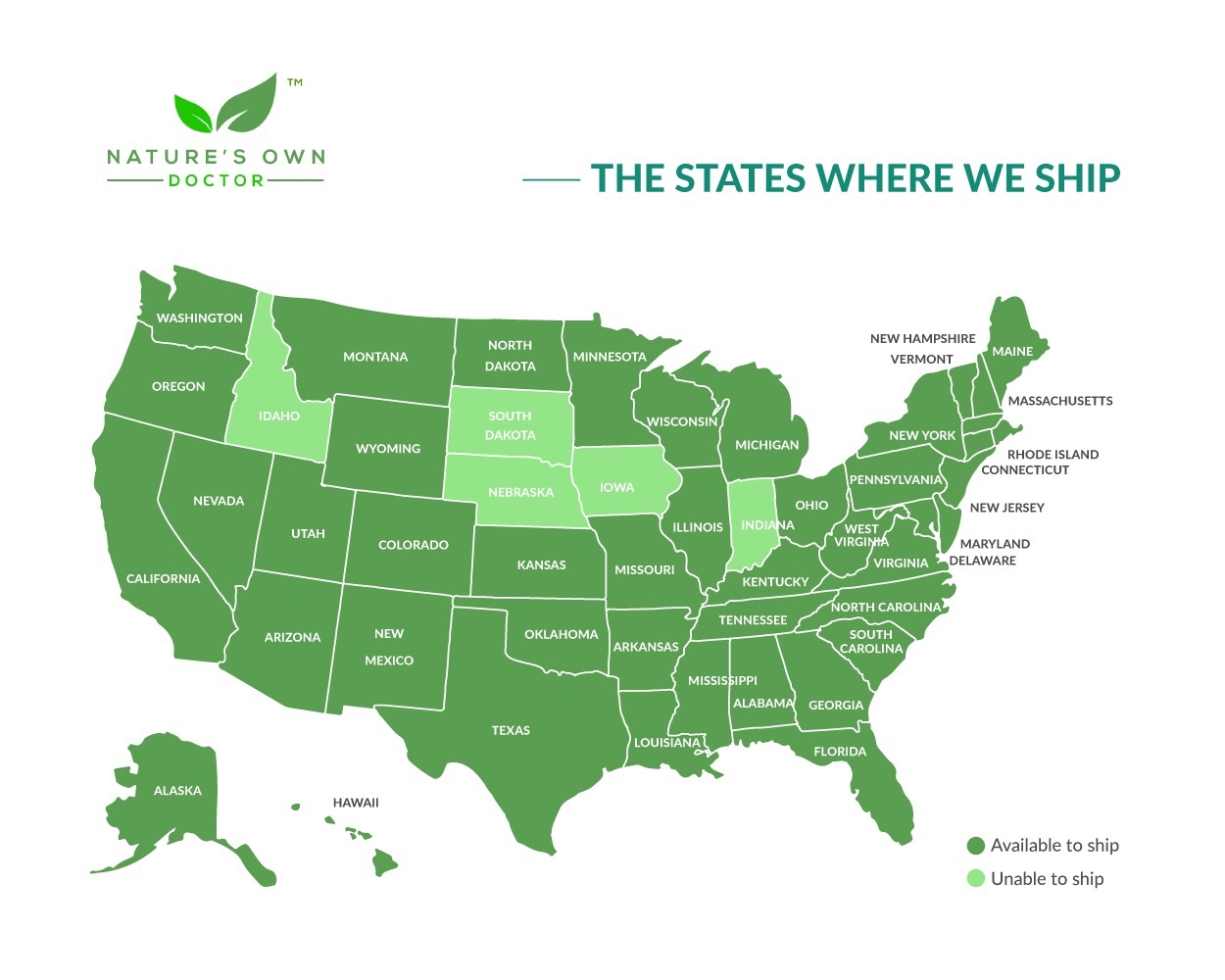